In The Forgetting - A Reflective Prose

What Am I Forgetting?

"The year from hell."


Not exactly the most inviting title for a blog post (and why I did not use it) nor is it the greatest opening line. Though it's what I, somewhat jokingly, have dubbed it, it has at times felt like it. It's what I'd like to forget. I have often wished it would just be over.

But will it? Oh, the year will of course end, but will its struggles, tough circumstances and the never ending stress over one thing then the next... and when there's so much, even the joyful things of life can become overwhelming. But will they cease? Or yet, even slow down?

Well, the year may end, but the new one begins with an illusion of false hope and its promises of fresh starts and second chances that this next one might just be better. Or will it? 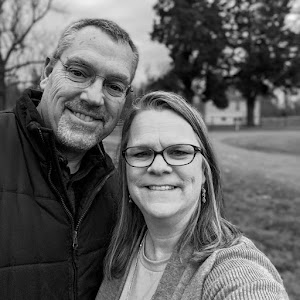